The American Academy of ADR Attorneys was founded in 1998 in Des Moines, Iowa by a group of lawyers dedicated to promoting the highest ideals of ethics and professional competency among lawyers engaged in the practice of alternate dispute resolution.

The Academy is governed by a board of directors that meets quarterly to oversee the organization’s educational programming, board certification (under Iowa Supreme Court rules), membership, finances and other matters. The president of the board is elected for a two-year term. Other officers are elected annually.

The Academy welcomes the active participation of its members and committees. 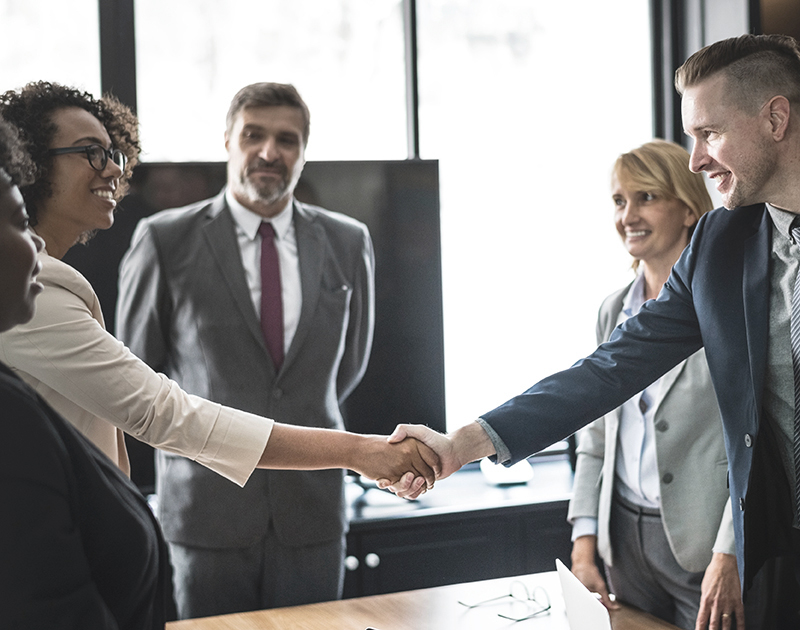